“The Stop The Burn Campaign is a grassroots environmental justice campaign to replace pre-harvest sugar field burning with modern, sustainable, burn-free green harvesting. Green harvesting is practiced by major sugarcane producers around the world, including growers in Louisiana. ”

Watch the video and see how close the smoke and flames come near people’s homes, schools, and businesses. These fires burn from October to April, harming people’s health and well being. Wealthier communities have been able to create miles wide barriers but not in the poorer or POC communities.

The rap-umentary–a music video that brings art, song, poetry, film, and frontline testimonials together in response to the scourge of pre-harvest sugar field burning inflicted on the people in and around the Everglades Agricultural Area–indicts Big Sugar, and those who remain complicit in the industry’s transgressions, including Florida Commissioner of Agriculture Nikki Fried, for their myriad attacks on the health and welfare of the people of South Florida and beyond.

Dane Myers, the creative who reached out to the Stop the Burn-Go Green Harvest Campaign in 2021 to propose the collaboration, stated: “When I heard about this I couldn’t believe it was happening to our neighbors in Florida. And the more I learned about it, the madder I got. Doing this project demanded I grow as an artist and try to make something worthwhile to spread the word. My hope is our state leadership realizes we see them as being complicit in all this.”

Myers and his collaborators pull no punches. In the relatively short music video, Big Sugar takes hits related to environmental racism, the negative health impacts from the smoke and ash that are products of the 6-8 month burning season, the burden sugar consumption places on our health and healthcare system, fertilizer-fueled harmful algae outbreaks, corporate avarice, and oppressive political influence vis-a-vis bi-partisan campaign-contributions.

Kina Phillips, South Bay resident, one of the founders of the Stop the Burn-Go Green Harvest Campaign, who appears in the rap-umentary stated: “Dane did such an amazing job. We couldn’t have even asked for anything better; we just saw [in the video] the realization of what’s really going on in our communities in a very creative way. [Dane] touched on every facet of what we’re going through from the brown invading the blue, the toxins in our lungs, being deceived by politicians and local government, and our battle with ‘them’ versus ‘us’ that we’ve had to deal with for over 60 years.”

Kil’mari Phillips, Mrs. Phillips’16 year old daughter, who spent 6 years at Rosenwald Elementary school immediately adjacent to the annual burning of sugarcane fields owned by the School District of Palm Beach County and leased to U.S. Sugar, also appears in the video. She recollects: “The flames were so close to the school, when you’re looking out the window as such a young person you’re thinking, we’re about to burn up.”

Reiner Gamboa, the Miami-based painter who composed the artwork for the video, said: ” The painting I made needed to show a sense of urgency and shared humanity. This is why I chose to portray burning lungs and a damaged heart. We associate the heart with emotions like love and empathy, which is what is lacking from those who have decided money is more important than people’s health and quality of life.”

Steve Messam, Belle Glade resident and another founder of the Stop the Burn-Go Green Harvest Campaign, facilitated the press conference and wrapped up the video premier stating: “Transitioning to green harvesting is a Win-Win-Win situation for the environment, economy, and quality of life for us all in the Glades. We all deserve better!”

“This video should make you angry. It’s clever and artistic, but the truths told will horrify you. Sugar cane field burning is poisoning the Glades communities while officials claim profits are more important than lives. Dane Myers used his art to amplify Glades resident voices demanding the same consideration already afforded to their neighboring communities–clean, safe, healthy air. The folks you see in “Clouds of Different Colors” are Floridians risking everything for the right to breathe,” said Emily Gorman, Sierra Club Florida Chapter Director.

Extra footage from the shooting of the video spotlights green harvesting, the alternative to pre-harvest burning already utilized by Florida sugar growers only when convenient, for which the campaign has advocated since 2015.

Since launching the Stop Pre-harvest Sugar Field Burning Campaign in 2015, the Sierra Club has worked with local activists in and around the Everglades Agricultural Area to promote the end of the outdated, racist, toxic practice and to challenge the status quo narrative provided by the sugar industry. US Sugar very recently provided yet another perfect example of just how the Florida sugar industry promotes its false narrative, and why the Stop the Burn-Go Green Campaign and Dane Myers collaborated on the eco rap-umentary/music video project. 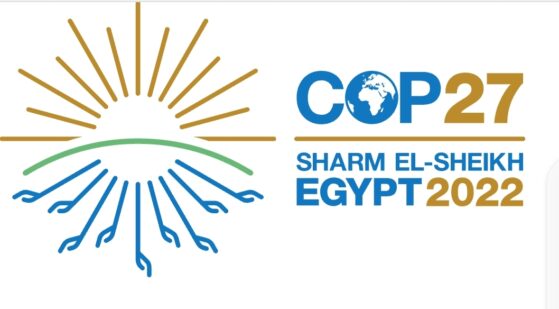 COP27 Is Coming Up – What to Anticipate 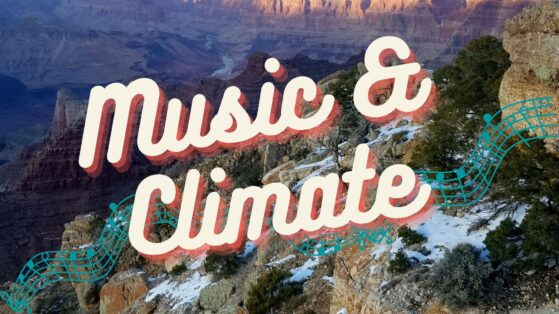 Music and Climate Organizations We Love