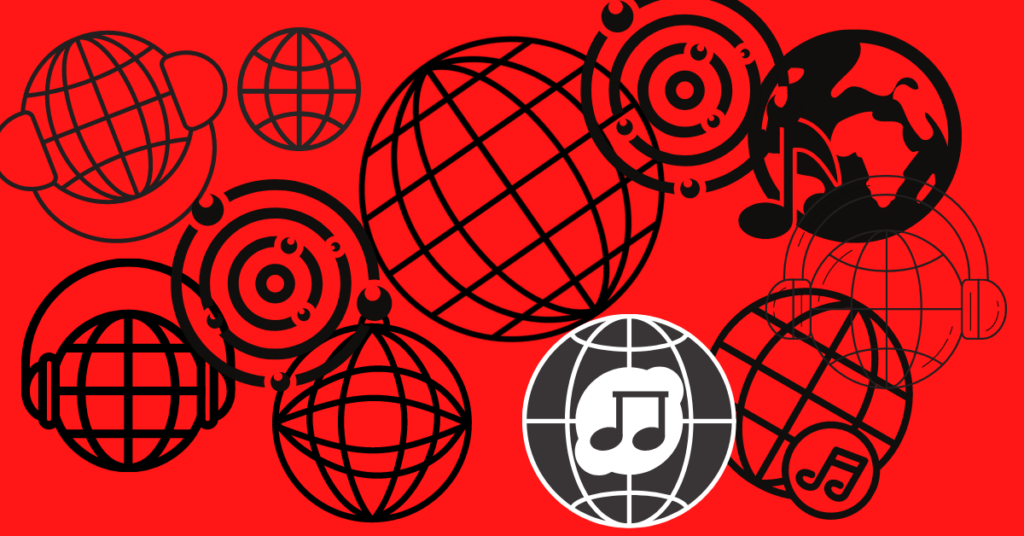 COP26 Has So Much Good Music

Hopefully there will be actual progress emerging from the UN Conference on Climate Change in Glasgow. Right now we know the music is excellent. While countries mislead us about their actions, we can still find comfort in the energy of activists and artists’ commitments to healing the planet.

“…sometimes matters like the environment can get too political, so we need to inspire the emotional part”.

We have to start with Aurora, a Norwegian artist, since in the above quote she perfectly encapsulates our mission. From an article in NME:

“I love Mother Earth, and for me it’s a very emotional case to be fought for our world and our environment,” she said. “She gives so much to us, and we just take and take and take. It’s so unbalanced and wrong. We’ve managed to taint something really beautiful with an ugliness.”

‘“I think the climate movement is the most important thing on the planet right now. It permeates everything. Civil rights, human rights, women’s rights.”

Icon and wise woman Patti Smith joined her daughter, Jesse Paris Smith, and Rebecca Foon, the two musicians who founded the environmental organization Pathways to Paris. Along with them were musicians Tenzin Choegyal, King Creosote, and members of Belle & Sebastian, The Pastels and Future Pilot AKA.

Activists Bill McKibben, Mary Kinyua, Vanessa Nakate, and Mohamed Nasheed were there. (From The Scotsman)

Artists are there to inspire both the people in the streets and in the conference. We hope they succeed.

The Conference of Trees

For something a little different,  there was “Conference of the Trees” for moments of reflection and meditation with Brother Phap Dung and Brother Spirit from Thich Nhat Hanh’s Plum Village Community and singer songwriter Nick Mulvey. Guided meditations and Nick Mulvey singing and playing at the end while everyone does a walking meditation (forward the video a bit).

Bonus material! Moor Mother, the performing name of poet, musician, hip hop artist, and activist, did not perform at #COP26 but too late, we discovered her work through it. Whoa. We are following her (digitally, not physically!) everywhere now.

There’s a bunch more music and arts going on in Glasgow and around the world right now. We have to inspire those doing little to start taking action. More importantly, we have to demand that our leaders start taking useful and impactful actions now to keep the climate from irreparable damage. 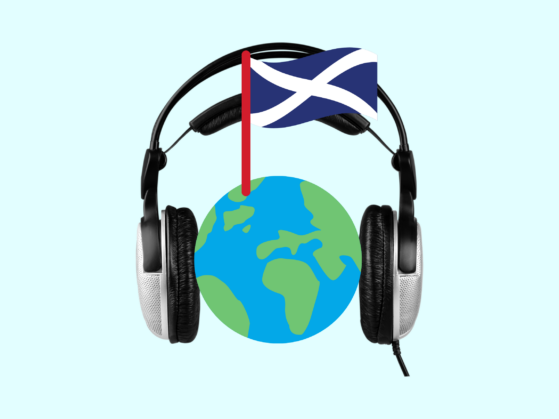 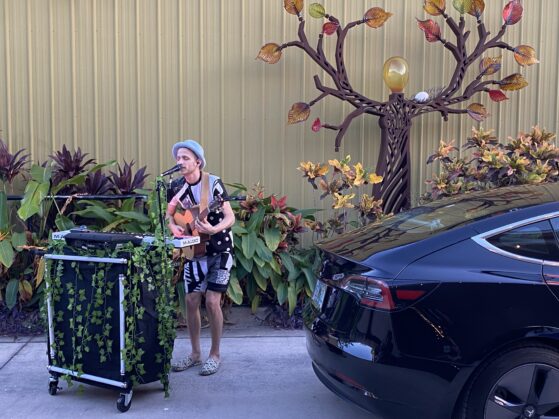 Sea Us Rise brought Dane Myers to the Sierra Club