Classic Inspiration
Music that has inspired generations to care

Artists have been crying out for all of us to pay attention to the environment for years.

Here are a few classics songs that should be on the soundtrack of any #ClimateAction advocate.

Marvin Gaye released this song on What’s Going On (1971) an album that addressed many current ills in beautiful, powerful, and straightforward ways. Environmental degradation especially affects communities of color, and this song has lost none of its power or truth.

Certainly one of the most famous, and truthful songs, about human impact. Joni Mitchell wrote it in 1969 during her first very brief trip to Hawaii.

The Pretenders – My City Was Gone

Chrissie Hynde wrote this song, which first appeared in 1982 as the B-side to ‘Back on The Chain Gang’. In the 1990s conservative talk show host Rush Limbaugh used the beginning as a bumper for his show. Hynde donated all the proceeds in Limbaugh’s name to PETA.

Black Francis aka Frank Black of the Pixies wrote this song combining passions of mythology, environmentalism with that special Pixies-twist. It is a straight forward telling of disaster with an excellent beat, released in 1989.

Yusuf / Cat Stevens – Where Do The Children Play?

Originally recorded in 1970, Yusef/Cat Stevens re-recorded it and sent out this new video about a year ago. 50 years later, the song matters even more, and the passed time is clear in his voice.

Tower of Power – Only So Much Oil In The Ground

Only So Much Oil in the Ground is the first track off Tower of Power’s0 1975 Urban Renewal album, making an immediate statement. It’s propulsive beat reminds us that the time is NOW to take action.

There are so many more songs we can post. Artists have been addressing the danger of greed and neglect on the environment for decades. Please check out our playlists to hear new songs which all may grow into classics like these. 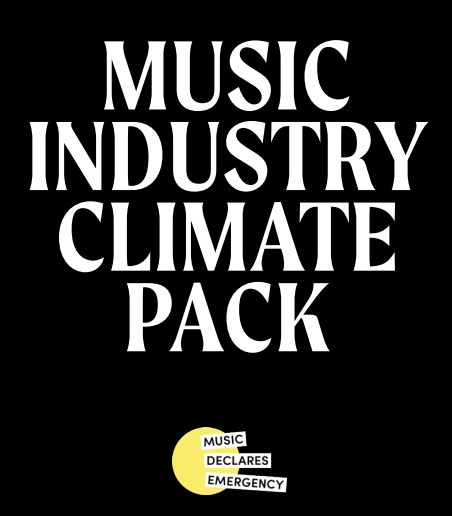